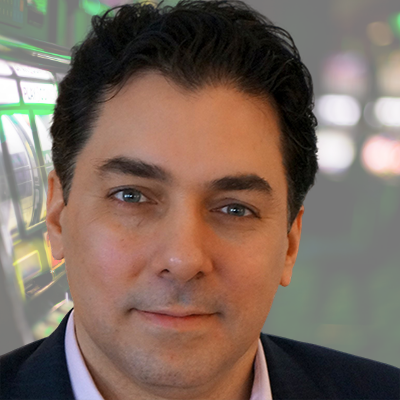 An iGaming expert with 16 years of experience devising and executing marketing and product strategies for gambling and gaming companies in regulated and emerging markets, Itsik has helped pure online operators (real money, social, esports and skill gaming), as well as land-based and non-gaming operators looking to expand into online and social gaming.

Itsik is known for being process driven with a hands-on approach for the execution of day-to-day marketing and operations. He has leveraged his expertise in digital and traditional marketing, product strategy, customer acquisition, and business development to successfully bring to market and operate multiple online properties in the US, Europe, and Asia. 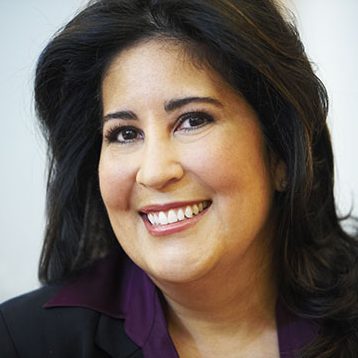 Following the successful launch of Wynn Las Vegas, Julia served as the Vice President of Brand Marketing for Isle of Capri Casinos. Leading the development of a new brand portfolio for the company as well as the reintroduction of the ubiquitous Lady Luck Casino brand and the first farm-to-table casino buffet concept. Julia currently leads a team of marketers as the president of J Carcamo & Associates – developing new brands as well as refining existing ones and providing consulting and complete project management for both strategic and tactical services to a diverse client base. Recognizing a shift in demographics, she has formed espÑOLA, a joint venture matching mainstream marketers with the growing Hispanic market. 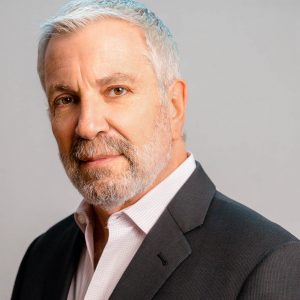 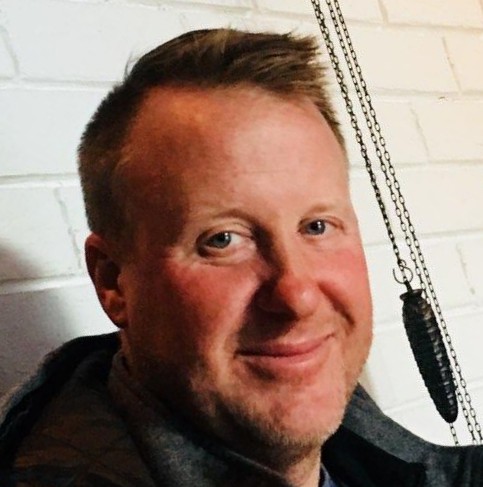 Under the guidance and vision of Nathan Green and his partner Sam Ambrose, New Level Radio launched in 2007, creating a new niche in the radio and music industry. Today, the Denver-based company delivers customizable radio networks for hundreds of businesses all over the U.S., particularly the casino industry. When he’s not on an airplane or creating a new playlist for a property, Nathan is typically at home in Denver with his wife and kids, working on new ventures, running a road race, or listening to music with the volume turned up to 10. 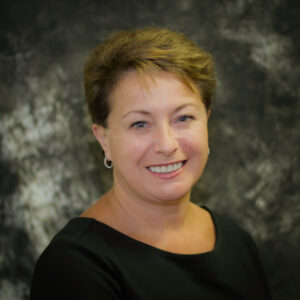 Gaye has had extensive experience as an executive in the gaming industry in both Marketing and Casino Operations. She is a recognized expert in Marketing Strategy, Planning and Research, CRM, Brand Marketing and Financial Analysis. Gaye’s career in gaming began in 1984, as a Bus Greeter at the Tropicana in Atlantic City, NJ. Gaye joined Harrah’s Entertainment in 1986 at Harrah’s at Trump Plaza as a Bus Program Supervisor. She then moved to Harrah’s Atlantic City, where she served as Marketing Operations Manager. She left Atlantic City in 1991 to open Foxwoods Casino and run Bus and Bingo Marketing Operations.

Gaye briefly attempted retired life in 2015 when she relocated to the greater Pittsburgh area with her husband McKay. In 2016 she formed her consulting practice, Gaye Gullo Consulting, LLC where she offers marketing expertise to businesses in the gaming, hospitality, and entertainment industries. 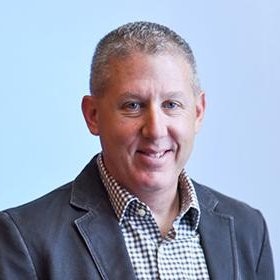 After years of disillusionment with the conference industry and many episodes of whining and crying about wasted time at bad conferences, Len’s wife Katy suggested (demanded) that he do something about it, and so he did. As Founder, CEO & President of ManageCamp Inc., Len Herstein provides the strategic vision behind the annual Brand ManageCamp marketing conferences, leads the planning on clients’ custom events, and is the day-to-day contact and project leader for ManageCamp’s brand consulting projects. 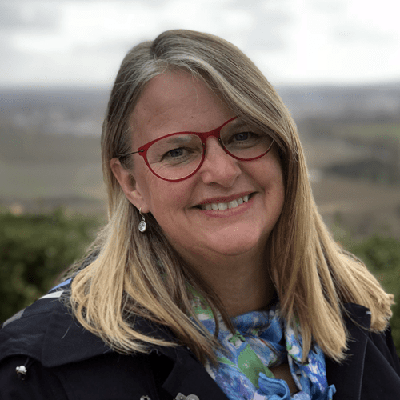 Mary Loftness is a 25-year veteran marketing strategist with extensive experience in Customer Relationship Management. Having spent her career driving the measurability of marketing and the need to define and track acceptable return on investment, she understands the need to quickly assess marketing issues and propose solutions which yield both immediate and impressive results. She learned the importance of effective value-based pricing and yield management, working with Radisson and Westin hotels. As Vice President of Relationship Management at Station Casinos, she knew how to combine direct marketing, an effective call center, and the web into a powerful marketing engine to drive both new and repeat customer behavior. She drove the project planning and launch of one of the first, and to this day, most successful multi-property loyalty programs in the industry. Mary’s company Profitable Customers,, has been providing CRM consulting to the gaming industry for more than 15 years. 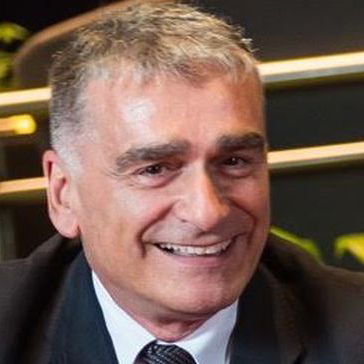 Meet Vince, a result oriented, collaborative marketing executive with 30+ years of consistently providing profitable solutions for Gaming and Hospitality companies. Manfredi reinvents himself as needs dictate. He has served in senior marketing positions for major gaming corporations, as a persuasive salesman of cutting edge casino marketing systems, as an inventor having co-authored numerous patents, and as a consultant, assisting casinos worldwide to improve profitability of their marketing and loyalty programs. Vince also sits on the advisory board of the California Council on Problem Gambling. 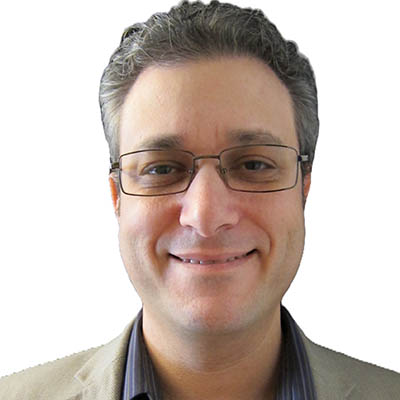 Wolf has 19 years of online gaming industry experience and has provided expertise and strategic solutions to over 50 gaming operations in Europe, the United States, and the Caribbean. In addition to operational consulting and gaming education, Jason has provided expert market and operations-led insights to help bridge the gap between land-based casino operators, regulatory bodies, and gaming industry service providers across the world.

In his spare time, Wolf has been of service at Wolf Mountain Sanctuary, a non-profit Native American owned animal rescue since 2000.